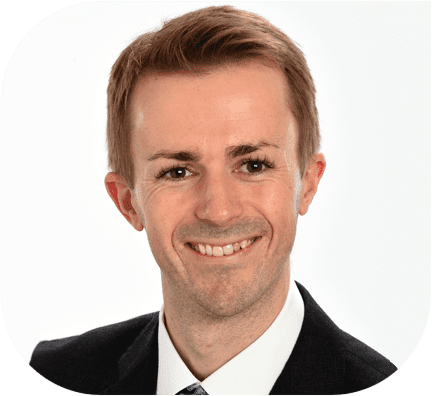 Workers are legally entitled to a minimum of 5.6 weeks’ paid holiday per annum (28 days).

However, what happens if an employee reduces the number of hours they work, part way through a holiday year?

As an example, if an employee works full-time (eight hours a day) for the first six months of the year and only takes 10 days annual leave, then he / she will have accrued a total of 14 days’ and will have 4 remaining.

The employee then reduces his / her hours to part-time (four hours a day) for the next six months, accruing a further 14 days leave, but on the basis of 4 hour days instead of 8. How is the accrued but untaken four days (full-time hours) to be treated?

EU case law makes it clear that workers who move from full-time to part-time work should not suffer a reduction in annual leave which has been accrued but which they have been unable to take.

Therefore, for the four days’ accrued but untaken leave from the first 6 months of the year the worker should be paid at the full time rate.

Unfortunately, the Working Time Regulations 1998 (SI 1998/1833) (WTR 1998) stipulate a different system for the calculation of holiday pay, by using the worker’s pay at the time when the leave is taken, rather than at the time of accrual.

So, if the worker in the above example takes their accrued days’ leave after going part time, under the WTR 1998, their week’s holiday pay would reflect the part-time rather than the full-time salary.

However, although an employer would not be in breach of the WTR1998 by paying all accrued holiday at the lower rate, their actions could amount to less favourable treatment of a part time worker (potentially giving rise to a claim).

In order to avoid falling foul of two pieces of legislation that contradict each other, employers facing the scenario above may wish to pay any annual leave accrued when a worker was working full time hours at the higher rate as set out above. Alternatively an employer could ensure that the worker takes all of their accrued untaken leave before they move from full-time to part-time work (although this may not be possible if the employee is question is returning from maternity leave on reduced hours).