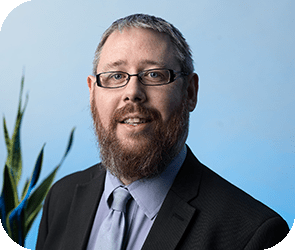 Mark is a solicitor in the Private Client Department of the firm and joined the team in February 2015. Since qualifying as a solicitor is 2005, Mark had previously worked for law firms and trust corporation in the Warwickshire area. Mark deals with lasting powers of attorney, registrations of enduring powers of attorney, court of protection matters as well as wills and the administration of estates.

When not in the office, Mark spends most of his time with his family and enjoys reading, playing board games and lamenting over how poorly his chosen American Football team are doing.