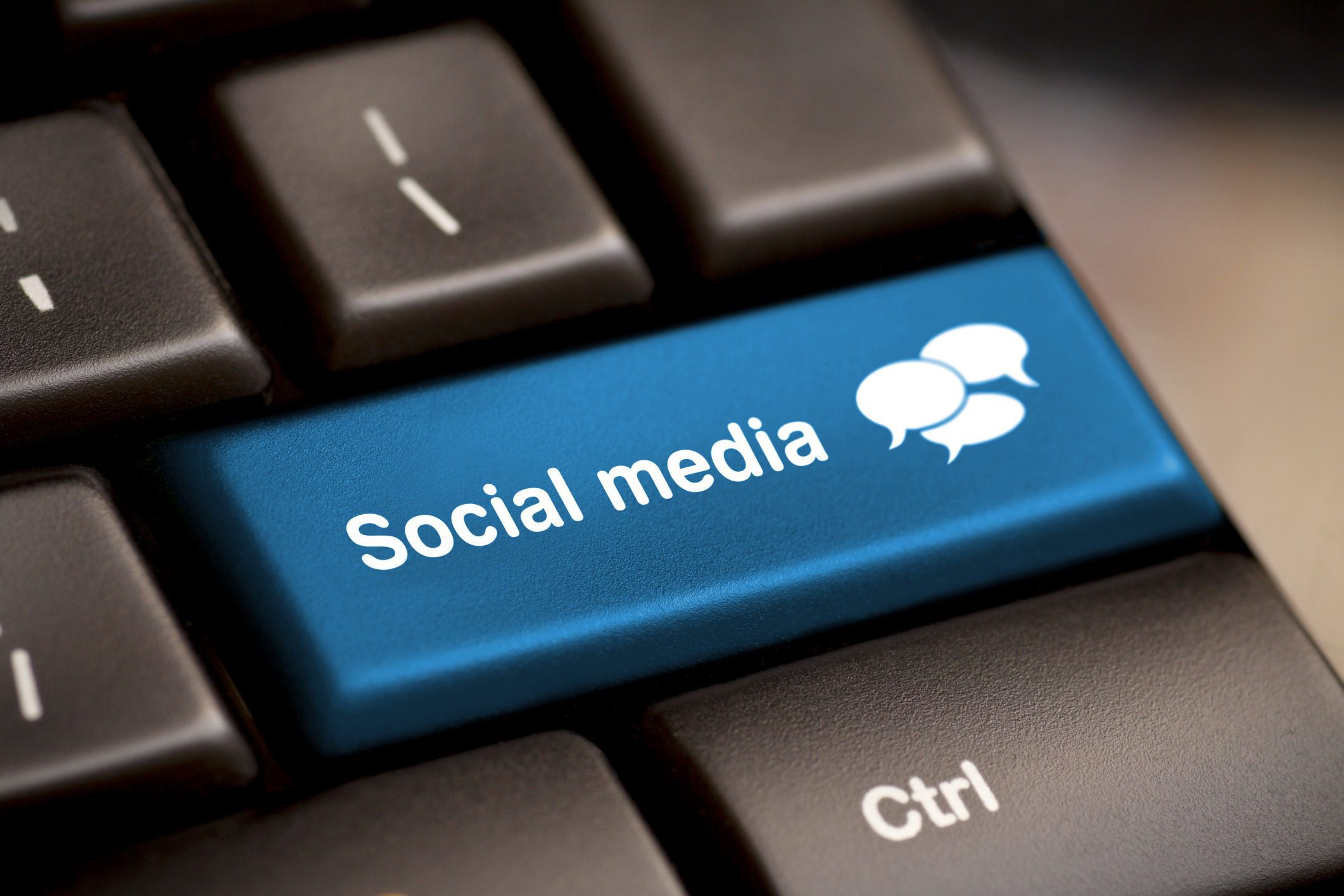 By Kelly Willmott – a Solicitor specialising in family matters

At the beginning of 2017, the total number of social media users in the UK was in the region of 39 million. By 2018 it was estimated that almost 83% of the adult population was using one form of social media or another.

Whether you love it or hate it, the harsh reality is that social media often plays a significant role in our lives, especially for the younger generations.

When it comes to children matters, there may be a dispute as to whether the children should be allowed to use social media and, to what extent. Managing this can be difficult enough for parents when they are together but once separated, it is likely that neither parent will be in a position to ‘overrule’ the other.

Where both parents have ‘parental responsibility’ they are each entitled to make decisions about the children’s lives. It is always best for the children that the parents do not become involved in conflict over the issue or make the children aware that there is a problem, which may cause them to feel upset or guilty.

Arguments can also arise when one parent posts pictures or comments about the children, when another parent does not want the children exposed to social media.

Where there are these kinds of disputes, the best thing is to try and reach a compromise and consider how the use of social media can be managed, restricted or monitored in a way that reassures both parents. Mediation may be of assistance where parents simply cannot agree directly and need the help of an independent third party.

An application to the court can be made to determine the issue, but this should only be as a last resort. If you are thinking about making a court application, consideration should be given to the factors the court will take into account when making a decision such as; the welfare of the child and age restrictions on social media platforms.

It is always sensible to get legal advice before taking action on such narrow issues as the court may be critical of parents for not being able to agree. Thought should also be given to whether it is proportionate costs wise to bring the matter before the court.

Social media can also play a role in negotiations and/or court proceedings, where one parent has posted something online that they really should not have. This could be critical comments about the other parent or clear evidence of behaving in a way that may be a concern to the court.

Many people forget that their social media activity is available for other people to see and very careful consideration should be given not only to privacy settings but the posts, likes and comments made on public platforms.

Whist it is easy to post something when emotions are high, it may not help to keep things amicable and may even have consequences later on. Sometimes screenshots of conversations, profiles or posts can come back to bite you; so keeping private matters just that is key!

Social media can also be a great tool for tracking one party down when the other does not know where they are or how to contact them. Solicitor’s letters can, in certain circumstances, be sent via social media and the court can allow service of divorce papers, for example, by way of social media when no other means of contacting a party is known.

Finally, in family law injunction proceedings, the court can also restrict and/or prohibit a person’s ability to make certain comments or posts about the other and they can prohibit the use of social media as a means of communication with the other party.

An experienced family lawyer will be able to provide assistance in reaching a solution where any dispute arises. If you would like any advice with regards to the issues addressed above, please call DFA Law on 01604 609560 and we will be happy to help.