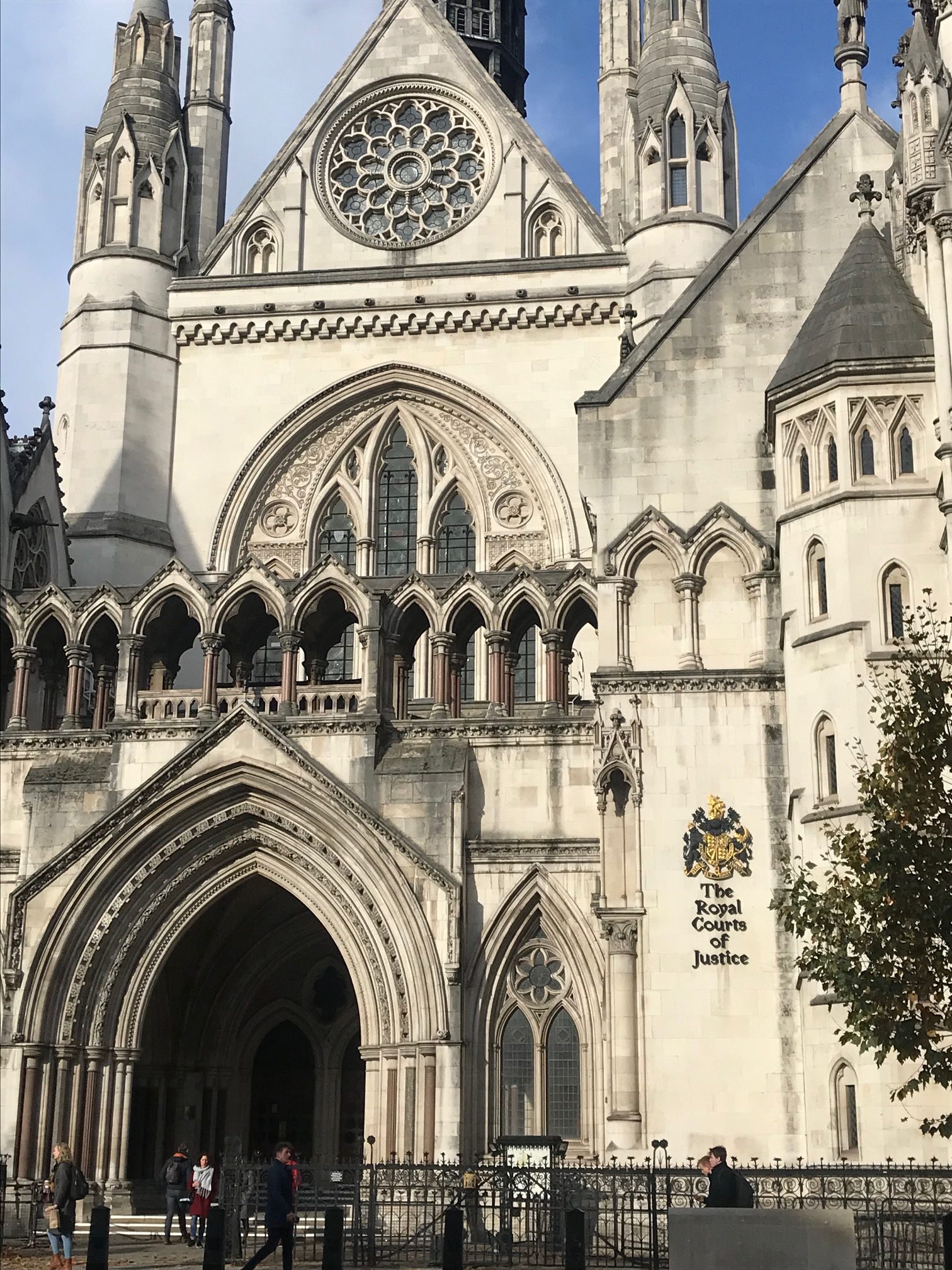 What happens if I don’t agree with a Final Order?

A final decision of the court in family law proceedings will, more often than not, leave at least one party to the proceedings disappointed with the outcome. This is not to say that the decision of the Court is wrong, but there are occasions in which a final order can be challenged.

The appeals process is not a ‘free for all’, however, and there are a number of factors to consider when contemplating such action. A clumsy and rushed application for permission to appeal should be avoided and clear advice as to the prospects of success on appeal should, wherever possible, be obtained prior to lodging any papers.

If you are not happy with a final order made in children or financial proceedings and an appeal is something you are thinking about, consideration should be given to the following:

This is required before the court will deal with a formal appeal application. It is common for an oral request for permission to be denied at the final hearing but this does not prevent an application from later being made.

Once your paperwork has been filed with the court, permission is again asked from the appeal court which can, in some circumstances, be refused based only on the papers submitted. Many appeals do reach a ‘Permission to Appeal’ hearing, however, which is followed by an appeal proper if permission is granted.

Permission to appeal will only be given where the court considers that the appeal has a ‘real prospect of success.’  To ensure that you have a good chance of succeeding in obtaining permission to appeal, you should ensure that expert advice is obtained and that your application is well prepared.

The application requires the ‘Application Notice’ itself but this should not be lodged in isolation. Alongside this, you should send to the court a copy of the order you are appealing, a transcript of the Judgment or written reasons of the court’s decision, a statement/affidavit and a skeleton argument.

Whilst not all of these documents need to be lodged within the time limits, it is imperative that the application notice is. As a rule, it is important that a comprehensive skeleton argument is filed alongside the application as this often forms the basis of the appeal and should refer to relevant case law and statutes, to support the appeal and give your application the best chance of succeeding

There are strict time limits for appeal applications, which should be adhered to. Applications made out of time can be difficult to proceed with successfully unless there is a credible and justifiable reason for an application ‘out of time.’

To appeal a final order, you have 21 days to lodge the application.

The short answer is no. Permission to appeal does not always mean that an appeal will be successful.

The court has a broad area of discretion when it comes to making final orders in children and financial proceedings. This can result in a decision seeming unreasonable to some, but this broad discretion also makes it quite difficult to actually succeed with an appeal.

The Judge dealing with an appeal has to be convinced that the Judge who made the final order in question was ‘grossly wrong’ in their decision making. This basically means that you will need to prove that the decision of the Judge was fundamentally wrong, and not just contrary to what you think should have been ordered, based upon the evidence before them at the time of the hearing.

As is standard in all family matters, parties to an appeal/permission to appeal will incur their own legal fees resulting from the application. As with all proceedings, however, there is always the risk that costs orders can be made.

In the case of appeal proceedings, the appellant can be ordered to pay the costs of the other party if the appeal does not succeed.

There are, of course, other factors and procedures to be considered when contemplating an appeal. An appeal will not succeed simply because you do not agree with the decision of the court and the legal arguments for an appeal should be carefully considered. It is therefore imperative that professional advice on an appeal should be obtained prior to making an application.

You can read the Court’s decisions on previous cases on the BAILII website.

For expert legal advice relating to a possible appeal, please call DFA Law on 01604 609560 or email us and we will be happy to help.