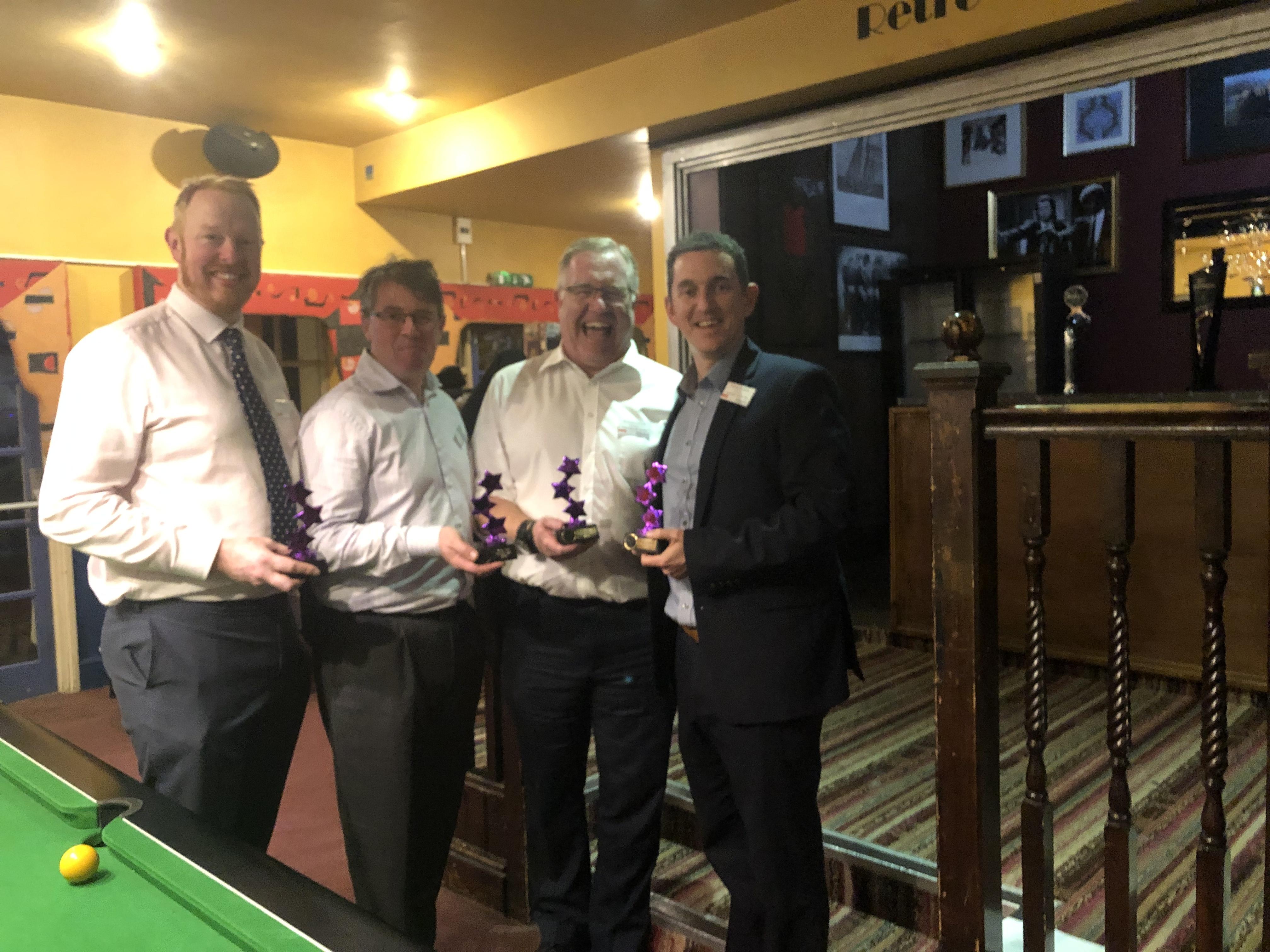 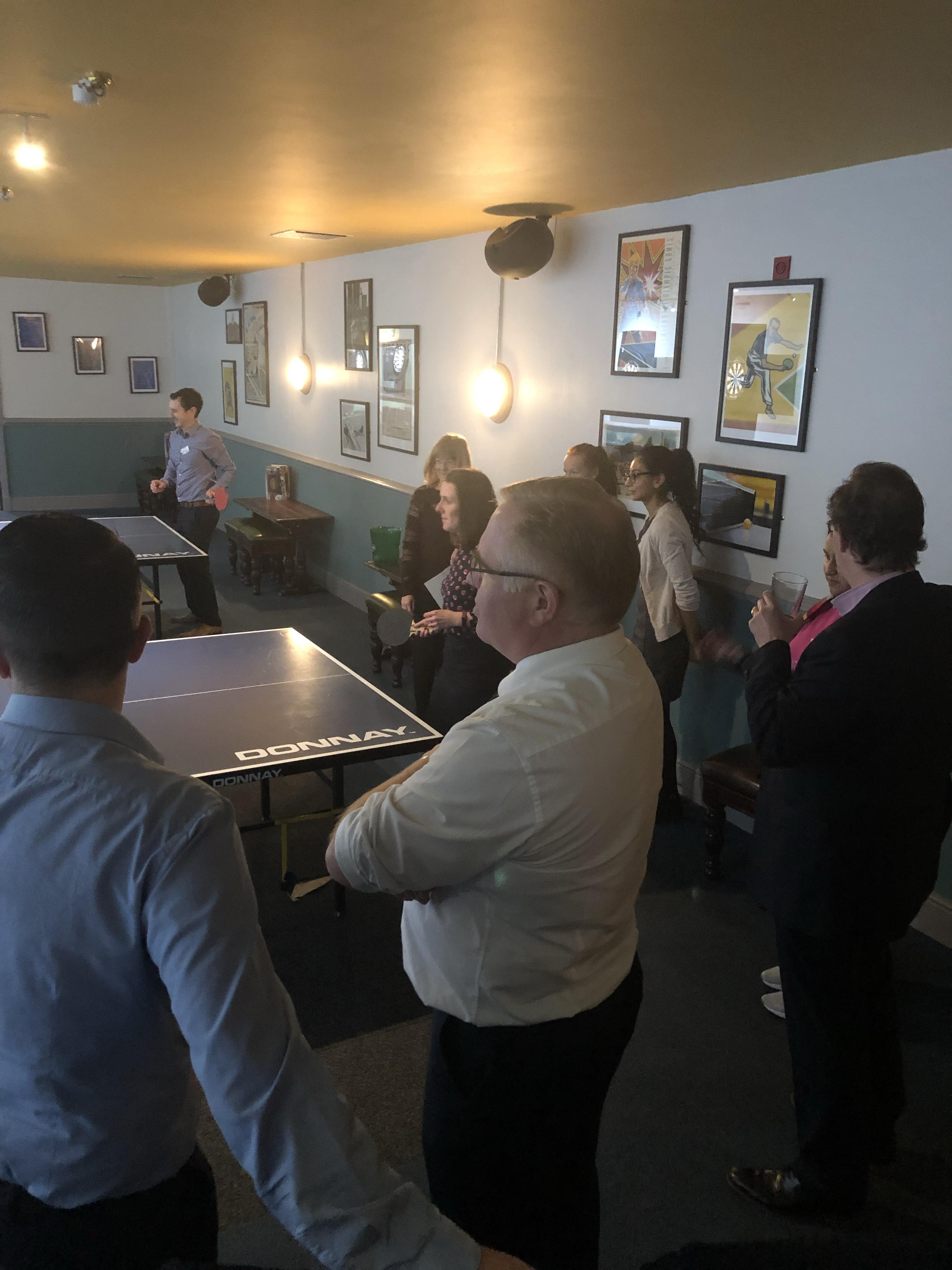 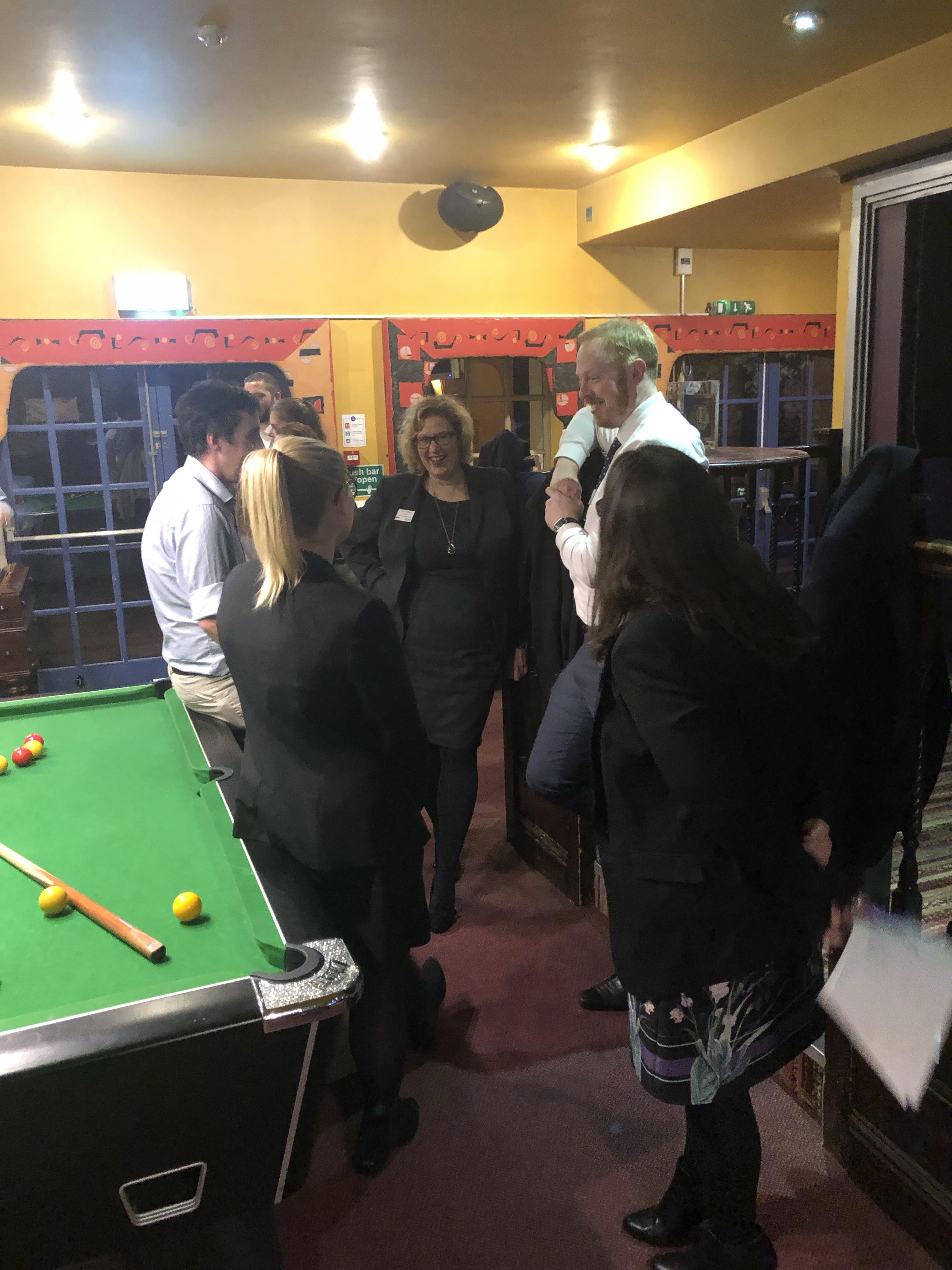 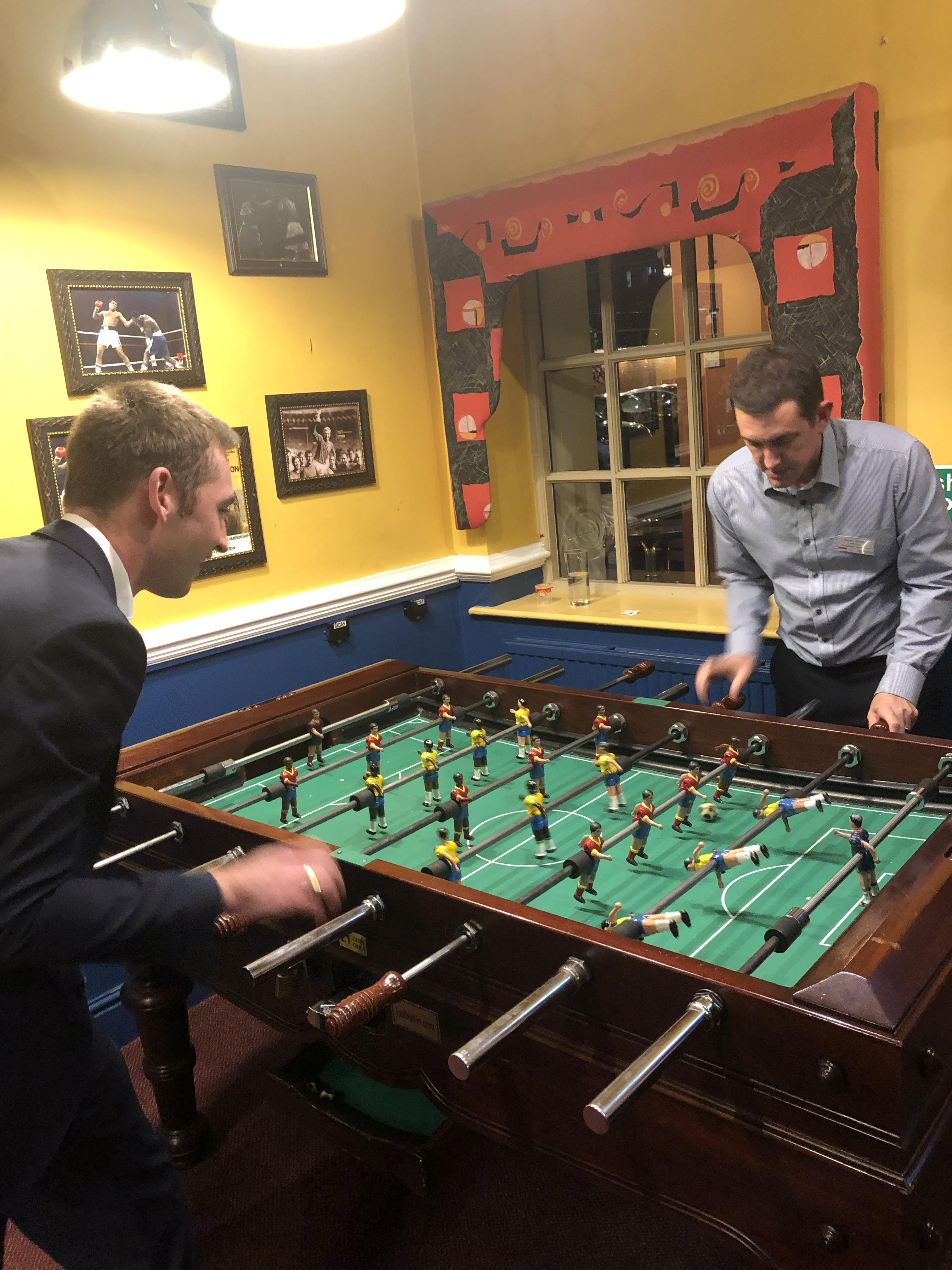 It is always a great event and this year was no different with everyone playing Darts, Table Football, Pool, Table Tennis and Shuffleboard which, from the feedback on the night was fast becoming a crowd favourite.

Debbie and the team from Kilby Fox also invited Cynthia Spencer along as their chosen charity and we were delighted to help raise much needed funds for this very worthy charity.

Our team, led by Partner Paul Currie with Richard Forskitt, Innes Macaulay and Danny Roberts were successful in finishing top on the night, narrowly beating Yorkshire Bank who finished runners-up.

A big thank you to everyone at Kilby Fox for putting on the event and to all the teams who took part, our team had a great night and mixed and met with some great people.