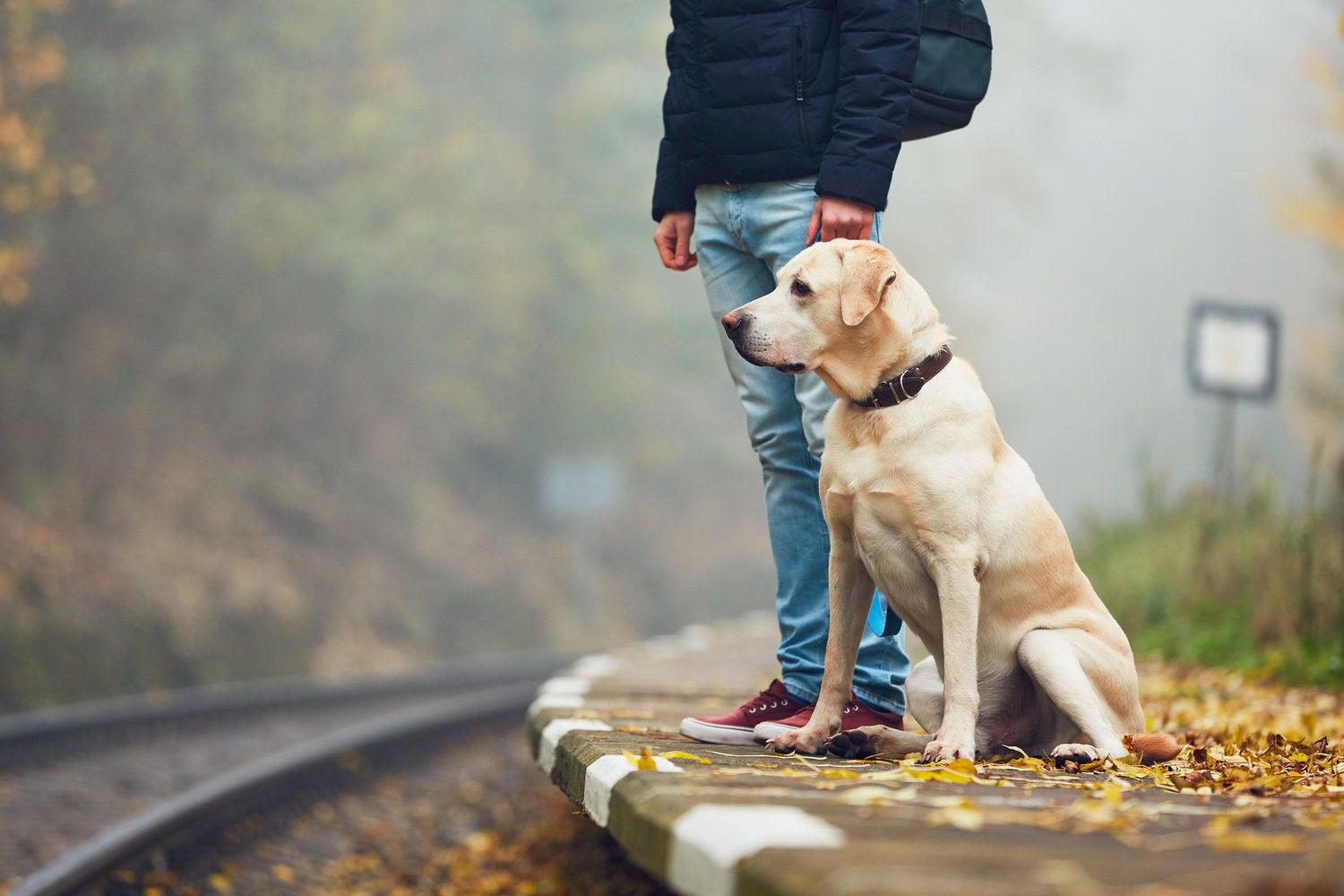 Time for a ‘Pet-Nuptial’ Agreement?

In 2017, Alaska became the first state in America to pass a law allowing Judges to take the well-being of animals into account when determining ‘who gets the pets’ on divorce or separation.

As a nation of animal lovers, our pets are often considered family members and what happens to pets on divorce is a common worry. In England and Wales, however, the courts do not take the same approach as Alaska, with pets being treated like possessions.

Whilst it might be awkward to discuss pet ownership, and what will happen to a pet on separation, it is always better to be frank at the outset to avoid a later dispute.

Formal agreements such as cohabitation agreements or pre/post- nuptial agreements do not have limits in terms of the provisions they can include. It may, therefore, be worth entering into such an agreement to detail your respective intentions for pets on separation, amongst other things.

It may be that upon separation there is an agreement for a ‘shared care arrangement’ or that each party will keep one pet each. The arrangements you make can effectively be tailored to fit in with your individual circumstances and lifestyles.

Not only can such an agreement save arguments and future heartache, they can ensure that time and money is not spent trying to resolve a dispute about pets on separation; during an already difficult and emotional time.

In the absence of any formal agreement, however, the decision as to ‘who gets the pets’ may not be clear cut. This type of dispute is likely to be determined by proof of ownership or evidence as to the ‘main owner.’ For example, a receipt of purchase or adoption papers, evidence as to who pays for the insurance premiums and dog food, or who the pet is registered with at the vet (and who may have paid the vets bills).

This might not seem fair, especially if one other party has spent more time looking after the pet or is better placed to care for and/or finance them in the future. Unless the pet was given as a gift, however, there may be very little argument to be had.

Unfortunately, if you have separated and cannot agree who keeps the pet(s), the family courts may not be of any real assistance. Finding an alternative way to resolve the dispute will be key.

If you would like any advice or assistance in relation to separation matters, please call DFA Law no 01604 609560 and we will be happy to help or e-mail Kelly Willmott here