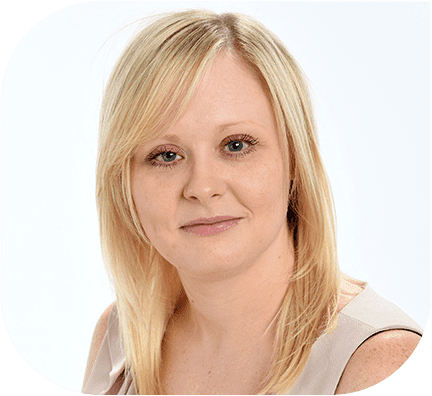 The media have recently gone into a frenzy as Jeff Bezos announced on Twitter that he is to divorce his Wife, Mackenzie, after 25 years of marriage.

Whilst Bezos’ company Amazon was built up during the marriage, and is presumably not a pre-marital asset, it is alleged the ‘World’s Richest Man’ did not have a pre-nuptial agreement. As such, it is possible that Mackenzie may become one of the richest women in the world following the divorce settlement.

Whilst initial reports indicate that the couple are keeping things amicable, it is perhaps unusual for a couple with such wealth not to have had a pre or post nupital agreement, to avoid any possible dispute about finances on separation. It should be noted, however, that it is not only the mega rich that can benefit from such an agreement.

Anybody can enter into a ‘pre-nup’ which can be drawn up by family lawyers; usually to protect the wealthier party’s assets in the event of a divorce. This, in turn, makes it clear to each spouse from the outset what they are likely to receive on divorce.

Whilst the media often focus on celebrities from the United States of America when discussing pre-nups, the law in England and Wales is very different. A pre-nuptial agreement is not automatically binding in the UK and for the Court to give any real weight to a pre-nup, certain safeguards must have been put into place.

Radmacher v Grantino [2010] is the leading case in this respect, setting out a number of principles to follow when entering into a pre-nuptial agreement:

If the principles set out in Radmacher are followed, and the pre-nup was freely entered into, then the Court should uphold the agreement in the event of a divorce.

It is, therefore, sensible to consider a pre-nuptial agreement whenever assets are being brought to a marriage by one party. These assets do not necessarily have to be substantial and, whilst in may not seem romantic, it is always better to reach an agreement prior to the marriage, than to face complex divorce proceedings post marriage.

Should you require specialist advice on pre-nuptial agreements or any other area of family law, please call DFA Law on 01604 609560 and we will be happy to help.