Increasingly, many couples feel that their marriage gets off to a better, more secure start if they can set out, at the beginning, how they wish their assets to be dealt with in the event the marriage comes to an end.

A Pre-Nuptial Agreement (often called a Pre-Nup) is an agreement entered into before marriage, which clearly sets out how assets will be split if the marriage breaks down.

A Post Nuptial Agreement (often called a Post-Nup) is an agreement entered into after marriage where, perhaps, a couple are planning financially in case their marriage does break down.

There have been many highly publicised cases involving Pre-Nuptial Agreements and their enforceability over recent years. As the Law currently stands a Pre-Nuptial Agreement is likely to be upheld as long as certain legal requirements have been complied with. The Court has been particularly careful to ensure that a more “powerful” party cannot take advantage of that power.

It is very important that you receive the right advice to ensure that any agreement will be upheld and our experienced Lawyers can give you that advice.

“I just wanted to say thank you, you’ve been brilliant and I shall highly recommend you”.

“Thank you for all your help, you were such a support in a very difficult time”

“First, I wanted to thank you for agreeing to represent my sister. We were both very impressed with your attention to detail and your grasp of the issues and process when we spoke. I know my sister is very relieved to have someone she trusts helping her, and I am as well”

Thank you so much

“Thank you so much for all your advice and support. I wouldn’t hesitate to recommend you to anyone that finds themselves needing legal help”

“Paula – Thank you for all your help in this matter.  You have been absolutely fantastic in your dealings and I am glad it has all ended quickly and with a positive outcome.

Thank you again you have made a real difference.”

“Thank you and your team so much for supporting me through what has been a very difficult time in my life.

You not only provided me with  legal support but you also listened when I was at my lowest point. Your words of encouragement and hope helped immensely.  Thank you.

I can now move on to new beginnings of my life and put this all behind me. Bright light ahead of me but I would not have achieved this without someone like you. Thank you and God bless.”

Can I protect the assets that already have if I marry?

Can my spouse force me to sell the house after we separate?

Can I protect the assets that I have accumulated when I marry?

Can I claim a share in my partner’s property?

Speak to one of our experts 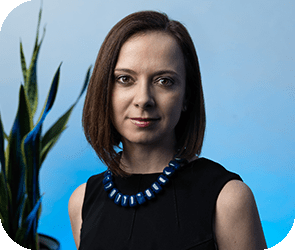 Rachel Adams leads the family team and assists clients with all aspects of family law. Rachel has a specific focus… 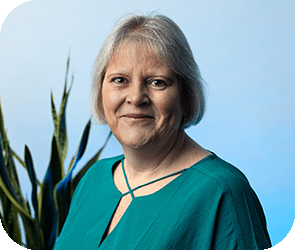 Paula joined DFA Law in April 2015.  She deals with all aspects of family law, including separation, divorce, finances and… 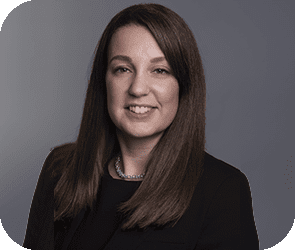 Emma joined DFA Law in November 2021. She has gained a wealth of knowledge in family law having worked in… 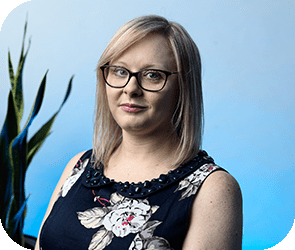 Kelly joined DFA Law in January 2018, from Slater & Gordon Lawyers in Milton Keynes. Prior to this, Kelly worked…