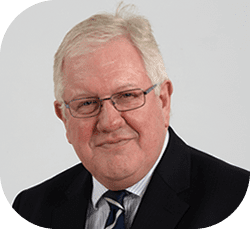 After almost 40 years in practice, Head of Family and Partner Alan Kiddle retired on 30th June 2019.

Previously a Partner at another well known law firm, Alan joined DFA in 2000 and was one only four Legal 500 highly recommended family law solicitors in the region.

Alan Kiddle recently left the firm after 20 years as a partner. Alan’s role as head of the family team has been taken on by Rachel Adams who has joined from regional practice Brethertons after a period on maternity leave. Far from easing into gentle retirement, Alan is to begin a new venture as an accredited mediator. Alan contributed hugely to the success of DFA and his wit and wisdom will be missed around the office. On behalf of the partners and everyone at DFA I would like to wish Alan every success in the future.